Understandably people are concerned of who to vote for in this coming election, many are considering voting Teresa May ‘just so Brexit happens’ or vote Jeremy Corbin because that’s what they’ve always done, regardless of what the Media spins of the uncertainty of Brexit happening, rest assured that Brexit will happen regardless of party in power, because of the will of the people, a Teresa May majority will be a disaster for our communities, we need fresh new voices and new ideas that will benefit us, vote UKIP be the change

Great turnout today in Dinnington for my campaign launch, thanks for coming. Now to hit #labourdoorstep across Rother Valley. You can help out with a a donation here https://donate.labour.org.uk/rother_valley/1

Incredibly proud to have been selected as Theresa May’s Conservative candidate in Rother Valley. We need to make sure we have a strong and stable leadership to make sure we get the best Brexit deal for the Country.

A good weekend knocking doors, delivering leaflets and talking to residents. Just a shame about the weather! 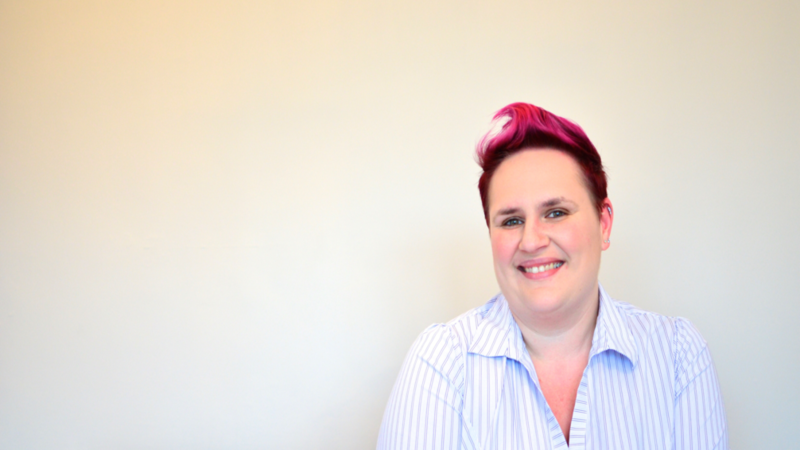 Katie Pruszynski was born and educated in London, before moving to Nottingham for university. She has a varied background; after leaving university, she established a theatre company directing critically acclaimed shows in London and Edinburgh.

She moved into communications working for a small corporate finance firm in London before finally achieving her ambition of working in Parliament. She spent four years as the Senior Parliamentary Assistant to an MP; that time gave her a deep understanding of the challenges facing people in their day-to-day lives, and she remains humbled by the experience.

Working in Parliament gave Katie the confidence and inspiration to become a public servant; and that desire to work for each of her potential constituents is what drives her. She has a particular interest in mental health and women’s issues, as well as a determination to bring political discussion back to people who feel cut off from their leaders in London.

Following her approval as a candidate last year, Katie was privileged to be selected to stand for Rother Valley. Although an adopted Northerner, she has felt at home since moving to the area almost two years ago. She spent much of the last year working with a small manufacturer in Sheffield, providing invaluable insight into the struggle so many similar businesses face in the Rother Valley. As MP, Katie will seek to champion these tenacious and innovative businesses in Sheffield City Region economy.

Katie lives in Sheffield with her husband and two young children, working as a communications consultant for charities, businesses and political candidates. She loves American politics and culture, plucky little theatre groups and spending weekends exploring the Peak District with her family.

This entry was posted in Kevin Barron, Labour Party, Uncategorized. Bookmark the permalink.