Posted on November 28, 2018 by maltbyblogger

A survivor of the Rotherham child exploitation scandal has spoken out calling for a change to the law after the man who raped her as a teenager was offered parental access by the council.

Arshid Hussain, who was jailed for 35 years in 2016 after being convicted of 23 child sex offences, was told by Rotherham Council that he could seek visits from the child, The Times reported today.

The newspaper said that Hussain, the boy’s father, was listed as a “respondent” in a Family Court case involving the boy, and was therefore contacted by the local authority, who promised to keep him informed of all future proceedings.

During a hearing last year, the boy’s mother was told that the convicted sex offender would be allowed to attend court and make legal representations.

Victim Sammy Woodhouse has now waived her anonymity, posting an emotive video online calling for a change to the law and revealing that the child involved is her son.

In a video which has been viewed over 200,000 times, she said: “This story is about myself, about my son, about the man that raped me, and about the fact that Rotherham Council have offered him to apply for parental rights for my child.”

Miss Woodhouse said Hussain had been proved to be “a danger to myself and to other children”.

She added: “I’ve also been able to prove that he is a direct danger to my son. This is happening all over the country, and it needs to stop.

“Children are being removed [and] being given to rapists, to murderers.”

Appearing on Good Morning Britain on Wednesday morning, Miss Woodhouse said she was “mortified” when she found that her rapist could be allowed access to her child.

Miss Woodhouse said after Hussain was jailed for 35 years she thought she would “never have to deal with [him] ever again”, but was left “in shock” after the move by Rotherham Council.

She also said when she applied for a passport for her son, she was told by the Passport Office she had to seek her rapist’s permission first.

Miss Woodhouse was one of the key witnesses in South Yorkshire Police’s Operation Clover investigation which led to a number of Rotherham men being given lengthy jail sentences in 2016, including Arshid Hussain and his three brothers.

She subsequently waived her anonymity and now speaks widely about child sexual exploitation and has written a book about her experiences.

The campaigner revealed on Tuesday that she and Louise Haigh, MP for Sheffield Heeley, are calling on the Government to change the 1989 Children’s Act to “ensure rapists can’t gain access to children conceived through rape and abuse”.

A Rotherham Council spokesman said that it could not disclose information relating to proceedings hearing in the Family Court, adding: “Like all councils we must comply with legal requirements, including Practice Directions, and that would include giving notice of proceedings to parents with or without formal parental responsibility.

“Often and understandably, cases before the Family Court are emotive and arouse strong feelings amongst those affected.

“We do understand that the legal requirements can cause upset to those involved and so we welcome a debate around this issue, which applies across England and Wales.” 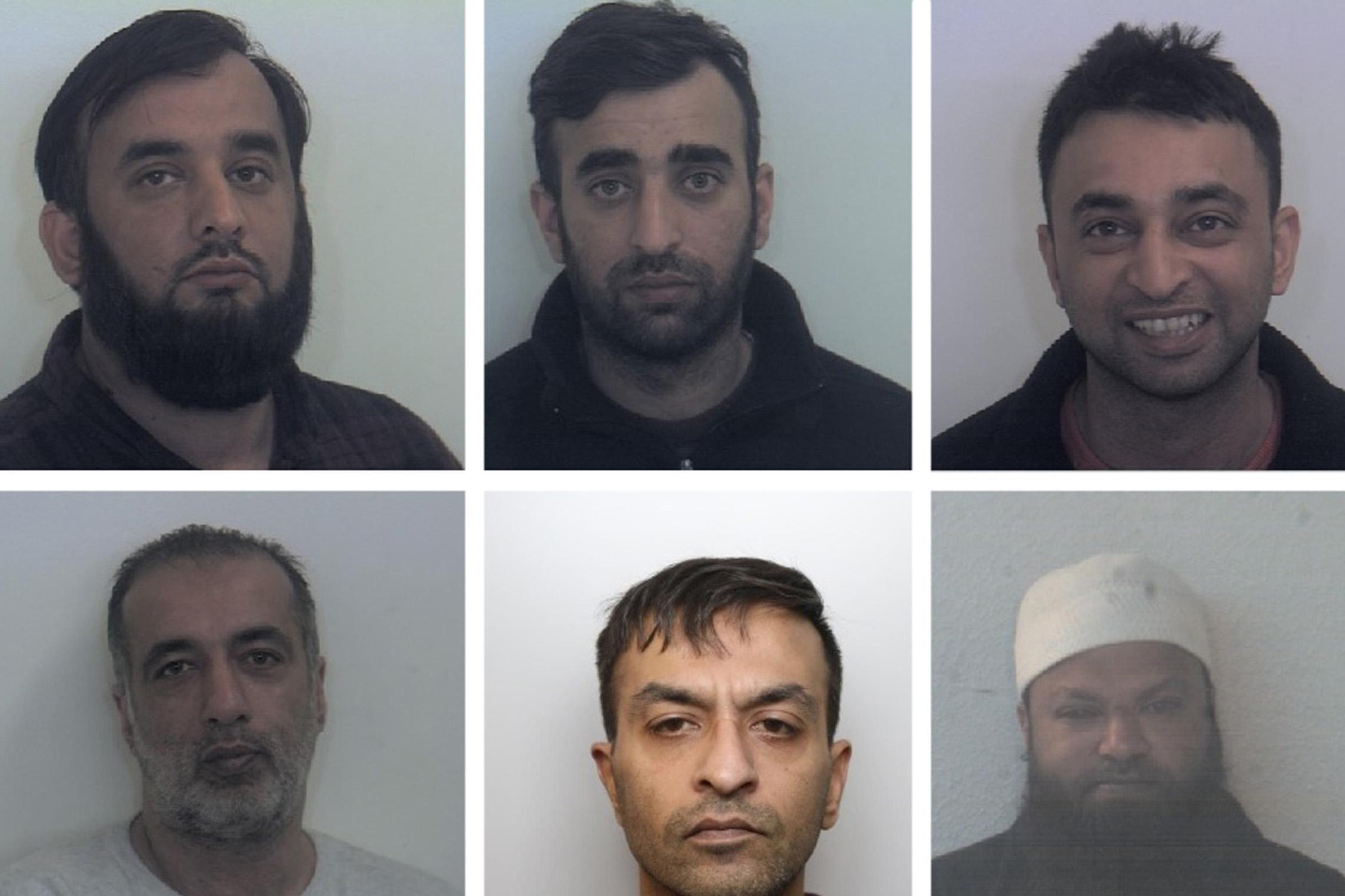 A Ministry of Justice statement said: “This is obviously a very distressing incident and the relevant departments and local authority will work urgently to understand and address the failings in this case.

“Local authorities can apply to courts to request permission not to notify parents without parental responsibility about care proceedings, and courts should consider the potential harm to the child and mother when making this decision.”

An NSPCC spokeswoman added: “We need to understand if this is a one-off failure or a system-wide problem that needs to be addressed, so no other survivor and their child have to go through the same trauma.”